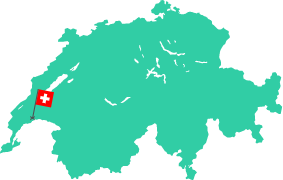 Connect-i was launched in Vaud, Switzerland, in 2008 by Founder and Director Axel Minck. A software company specializing in Drupal technologies.

In 2011, the team recognized a need for a more advanced Learning Management System (LMS). At that time, the technologies available on the market were heavy, lacked flexibility and analytical and reporting features.
The team realized they could disrupt the technology market with a more innovative LMS. They combined their analytical expertise with Drupal and launched their first LMS that became a gamechanger. 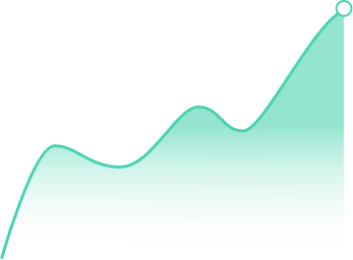 Three years after the release of Opigno® 1.0, 8000+ organizations had implemented the LMS solution. Opigno® solved existing challenges and presented new ideas and solutions to the LMS space; the platform's flexibility allowed custom-tailored solutions for end-users. Industry champions welcomed the first fully customizable Drupal-based platform and the delivery of a better user experience.

Opigno® LMS 2.0, based on Drupal 8, was released. A notable upgrade from the previous version. Opigno® LMS 2.0 was the first product to be developed based on customer feedback, resulting in the overall evolution of Opigno®.

In September 2021, the company launched Opigno® HYBRID 3.0 for Drupal 9 that comes with a complete redesign to deliver a better online learning experience. The Hybrid version brings new social features that connect people and build a community directly in the LMS.
The latest version was adapted for the new learning culture as a result of Covid. The system has been developed to prepare organizations for a post-Covid world.

In 2021, the company recognized the emergence of modern and highly advanced strategic cybersecurity threats facing organizations. The company was the first to deploy highly certified ethical hackers to test and purposely compromise the LMS while simulating external hackers. Protecting organizations from adversaries, state-sponsored provocations, espionage, and ransomware attacks.

Due to increased demand, the company will expand its Swiss presence to the United States with the aspiration of establishing a permanent office in Chicago by 2022. 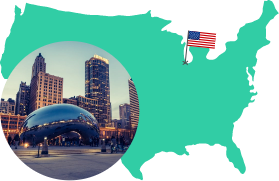